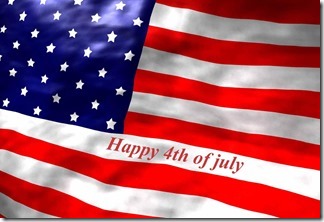 The Silicon Valley Transit Users wishes everyone a happy, safe, and sane July 4.

Regular Saturday service will resume for the transit agencies mentioned above on Saturday, July 5.

From 7am-1:30pm, VTA will reroute only southbound 181 express bus service to San Jose to support that city’s Fourth of July parade.

From 8am-2pm on Friday, VTA will reroute the 22, 61 and 62 bus lines along The Alameda between Stockton and Coleman to support the Rose, White and Blue Parade and Festival.

From approximately 8am-1pm on Friday, expect delays and rerouting on VTA’s 68 bus line between San Jose and Gilroy, to support the Fourth of July Parade in Morgan Hill from 9am-11:30am that morning.

Follow @svtransitupdts on Twitter for the latest public transit information in Silicon Valley this Fourth of July weekend.